Posted at 17:35h in Period Property Works by HRG Services

The importance of the home we live in is encompassed in the well known saying ‘An Englishman’s home is his Castle’. Throughout history our homes have changed in their size and design and reflect the changing needs of society.

Tudor homes were mostly characterised by the quintessentially English design of thatched roofs and exposed timber beams. If you were well off this would include a garden, but these homes did not have a toilet (it was common practice in olden days to go wherever you needed to!!). 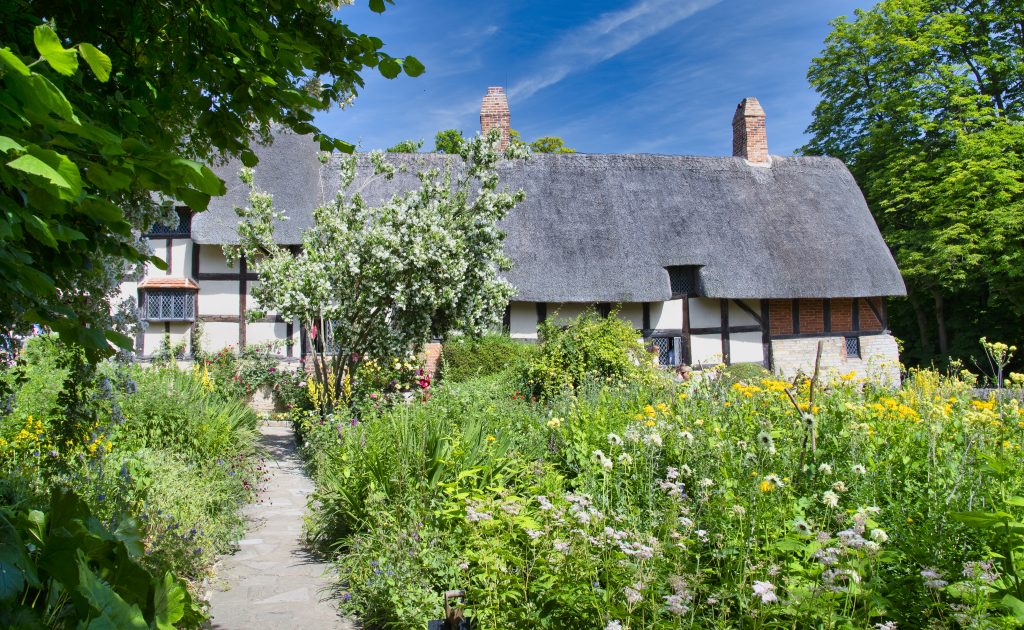 In the time of the Stuarts buildings were made of stone and brick which reflected the increased wealth of households, but it wasn’t until Georgian times that the facade of the building really took on importance. This period saw elegant homes with symmetrical facades and ornate decorations. Greek motifs became popular in the late 18th and early 19th century. 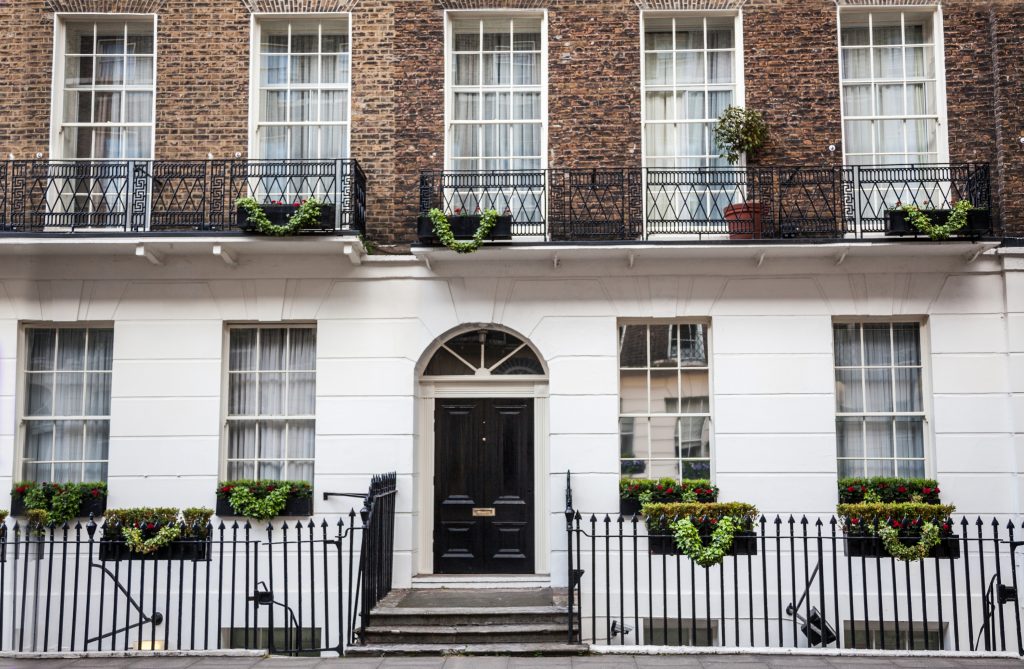 During the Victorian period, homes were designed asymmetrically, with pointed arches and patterns, with brick being the material of choice. External ornate designs and lavish decorations were a way for the growing middle classes to show off their wealth and status. This is a pivotal era for British architecture, even though most of the population still lived in small cottages or houses.

The Queen Anne Style of architecture was mostly popular in London and inspired by Dutch designed buildings with a beautifully ornate shape. These homes featured timber hoods over the door and windows had glazing bars. A rich red brick was commonly used in their construction with terracotta tiles and panels. Edwardian homes were much more colourful with decorative carvings and patterns. There was also a surge in the Arts and Crafts movement which consisted of homes having timber frames, pebbledash, hanging tiles, white painted timber porches and balconies.

After the 1st World War housing became an issue that the government had to address. In 1919 Christopher Addison passed the Housing Act which ensured that homes were designed to allow natural light to come in and would also provide affordable, decent living conditions. These were known as Addison Homes, and were built in avenues, crescent and cul-de-sacs.

The 1930’s saw the building of the most common housing style in Britain today, the semi-detached house with a hipped roof and curved bay windows. It also saw a new Art Deco design that emphasised open interiors, flat roofs and plain white walls with dramatic Egyptian style motifs.

After the 2nd World War mass produced Airey Homes were pre fabricated and set up on site, with the focus on concrete columns and smaller windows. In the 60’s the emphasis was again on affordability with terrace homes being built with central heating and an integral garage, reflecting the increased wealth of the country.

Today Eco-friendly homes are becoming more popular, with lots of glass to increase sunlight in the home. Being energy efficient is a priority, utilising sunlight with solar panels and reducing the carbon footprint of the household. Open plan, minimalist interiors are much more common which reflect the need to keep life simple and uncluttered.

Modern townhouses in a residential area, new apartment buildings with green outdoor facilities in the city

There is a wealth of historical examples of all these styles in Britain, in the future design will reflect the changing nature of our views on waste, conservation and equality. Who said architecture was boring?!!