Posted at 12:28h in Period Property Works by HRG Services

Listed Buildings and Sash Windows in The Isle of Wight

The Isle of Wight’s rich and varied history plays a large part in maintaining it’s quintessentially English style.  From pretty thatched cottages to grand manors, stately homes and churches, the architectural heritage is still seen today.  Take a look at some examples with us.

As far back as 1774 the 2nd workhouse for the poor to be built in England was built in Newport IOW.   Slightly earlier, in the 1770’s a brick building company called Pricthetts from the New Forest set up a yard on the IOW.  Its purpose was to make the bricks using local clay, while the remains of the old clay pit now form the duckpond at the back of St Mary’s Hospital. There are wonderful examples of brick laying throughout the IOW, and they show the artistry and design that was used over 200 years ago. 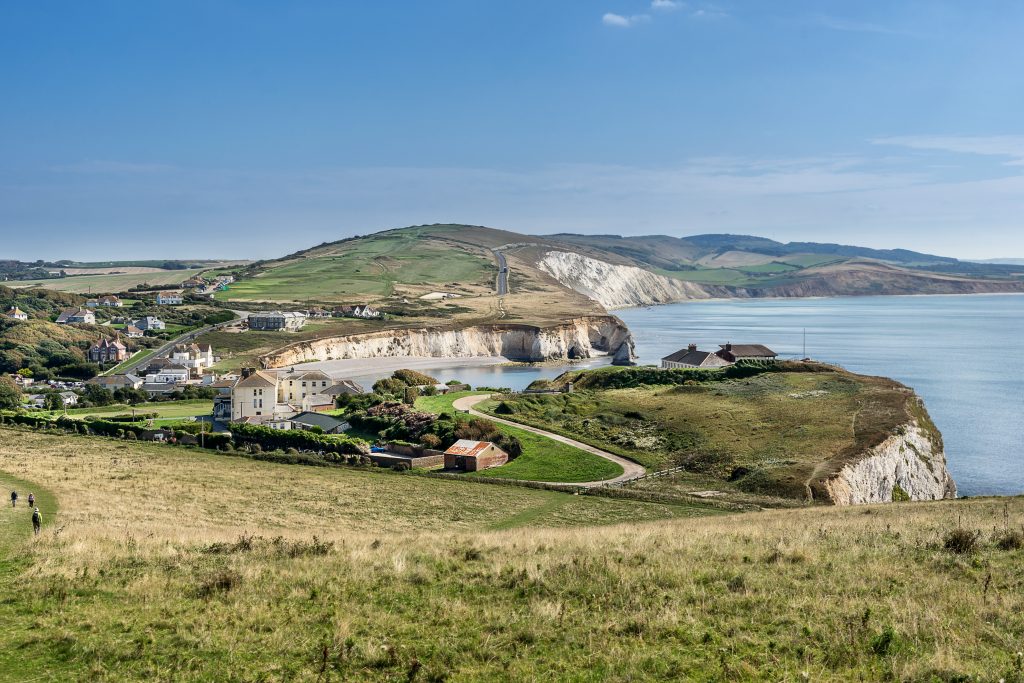 Looking towards Freshwater Bay from Tennyson Down

Bricklaying Bonds are the variations in the size of bricks used and the sequence of how they are laid.  Bonds were selected for their aesthetics, strength or cost.   The ‘English’ brick was one of the first to be used and was common throughout the 16th and 17th centuries, but ‘Flemish’ brick later became popular in the 18th century, particularly when used with alternate coloured bricks to form a design feature . The Prichett family opened a number of yards on the IOW and included ridge tiles, key stones, arches and chimney pots and they continued trading until 1974 when the last remaining brick yard on the IOW closed. 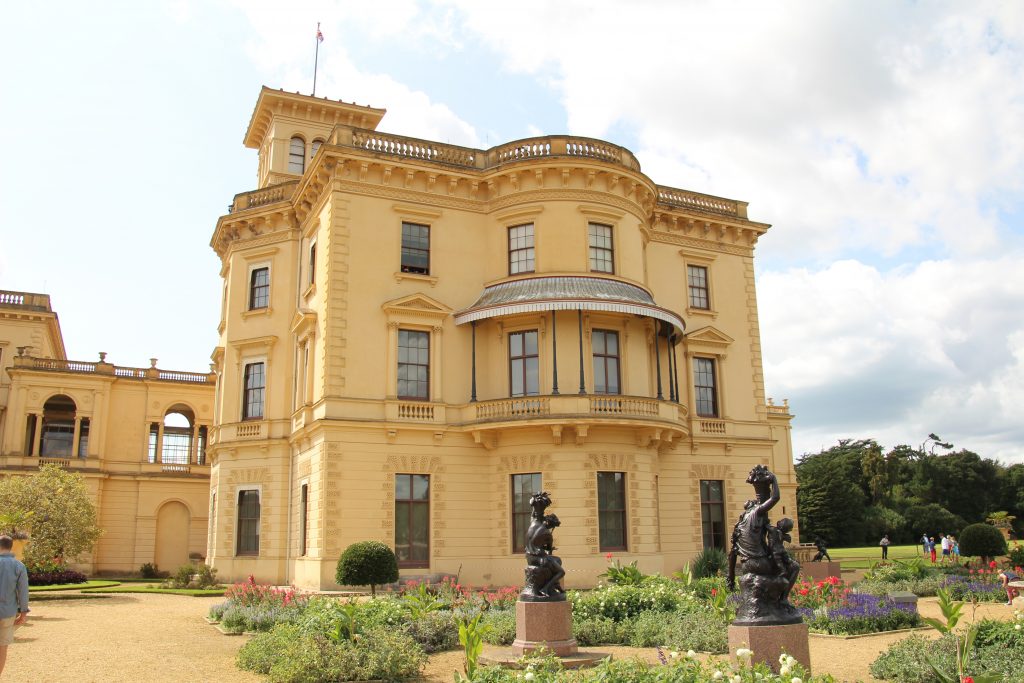 There are nearly 2,500 listed buildings on the Isle of Wight, and they are listed because of their special architectural or historic interest that is seen to be of national importance and so need to be protected.   There are very specific rules that need to be adhered to when work is being done on a listed building.

If any repairs to windows are carried out, providing the same materials, colour and style are used then consent does not need to be given, but if there are any changes then consent may be needed.   However, to replace a window, even if it is the same design and material, consent needs to be given, and the same principle applies to the roof.  It might prove difficult and challenging to find items that are exactly the same, but these measures are in place to ensure that the integrity and history of the building is maintained.

Early examples of window design can be seen in the history of Arreton Manor which can be traced back to 872AD.  It was once owned by William the Conqueror, was mentioned in the Domesday book and built in a Jacobean style.   The windows are leaded and the surrounds are stone.

In 2019 The White Hart Inn in Cowes was demolished to make way for a new ferry terminal.   The original Inn was built in 1748 and rebuilt in 1890.   The stained glass windows were deemed so important as an architectural and historic feature that the East Cowes council worked with the builders and Red Funnel to save them so they could be restored and used for a future art project.  The windows were able to be saved with the timber surrounds still intact.

Thatched Roofed Cottage’s on the Isle of Wight.

Sash windows were not invented until the 17th century.   Originally the top sash was fixed and the bottom sash slid upwards in a groove.    Later on double hung sash windows had a sash box and both the upper and lower sashes were hung on cords that were counter-balanced by weights hidden in the hollow frame.

They were usually made from oak or pine and had timber glazing bars that gave 16 to 20 panes in each window.   This design remained practically the same for 250 years.  Osborne House, the former royal residence of Queen Victoria, built between 1845 and 1851, has large bay sash windows often grouped in threes, with heavy ornate surrounds.

Did you know that HRG Services also cover the Isle of Wight?  We offer a selection of exterior restoration, refurbishment, replacement, maintenance and cleaning services to residential and commercial properties.  We’re not only sash window specialists, but offer a full range of services and packages for property exteriors.  Our experience in listed and heritage buildings has built us a solid reputation for high standards.

Feel free to get in touch with us to discuss your project, we’ll be more than happy to help in any way that we can.